FEATURE Interview with the Taliban 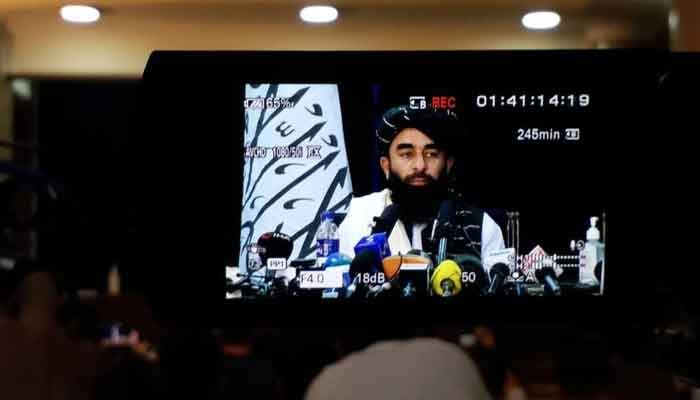 The Taliban takeover of Afghanistan has raised a multitude of questions about the type of system it hopes to introduce in Afghanistan under its Islamic Emirate.

Thus far, the group has struck an amiable tone, displaying a readiness to engage with most countries globally. It has not targeted American troops as they exited Afghanistan, ending a two-decade occupation.

Radio 786 is the first and only South African media to have spoken to the Taliban directly.