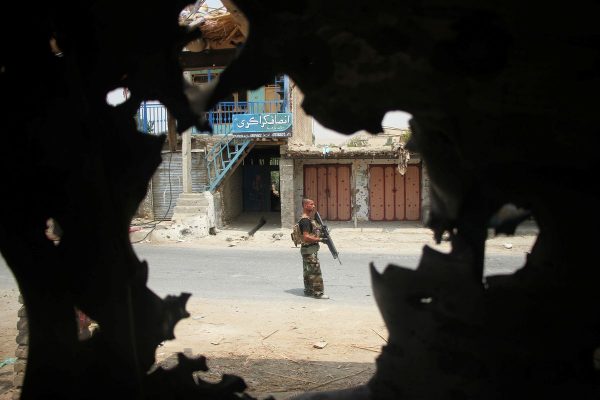 Afghanistan finds itself at a crossroads; uncertainty prevails about whether the country will return to the style of rule under the Taliban in the 90’s or whether the group will govern with a less brutal system now that it has retaken control.

Questions remain about the role of outside forces such as the United States, Nato and Russia who for decades have used Afghanistan as a playground, pitting local groups against each other.

In this edition of the Diplomat’s Discourse, by looking at the realities on the ground, US and Russian declassified documents, an assessment of the historical context which gives rise to the Afghanistan of today.