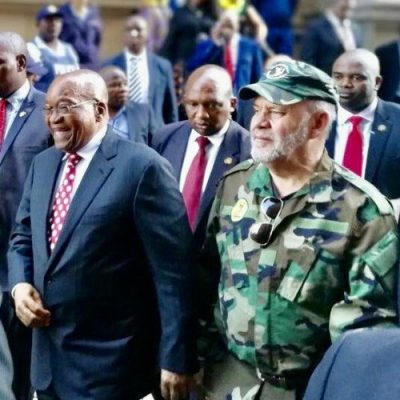 A section of the ANC has slammed the 15-month imprisonment of former president Jacob Zuma describing the Constitutional Court sentence as vindictive. Umkhonto weSizwe Military Veterans Association (MKMVA) spokesperson Carl Niehaus says Zuma should not be arrested and should not be imprisoned.

It insists that the former head of state took a principled stance when he decided to defy an order to appear before the State Capture Commission. They have accused the chair of the commission Justice Raymond Zondo of being biased. The Constitutional Court found Zuma in contempt of court.