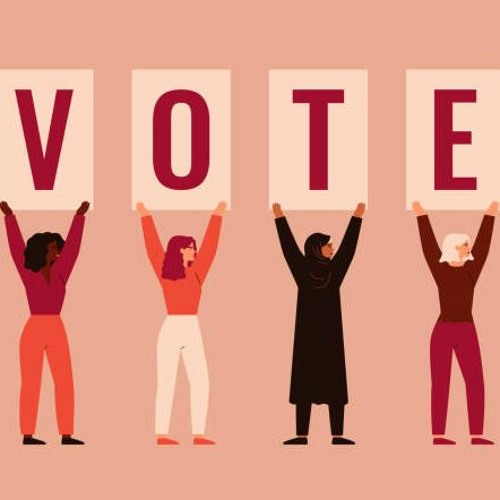 Women have a stronger commitment and intention to vote than men.

This is according to a University of Johannesburg study that explains how gender differences may play out at the polls on November 1st.

The study titled ‘Does gender matter in voter preferences in the local government elections in 2021?’ and authored by the South African Research Chair in Welfare and Social Development Professor Leila Patel among others revealed that there aren’t substantive differences between men and women on why they chose to vote for a particular party. However, 25 percent of men selected a party because they liked the leader in comparison to the 20 percent of women.