What You Should Know About The Updated Fire Alarm Rules 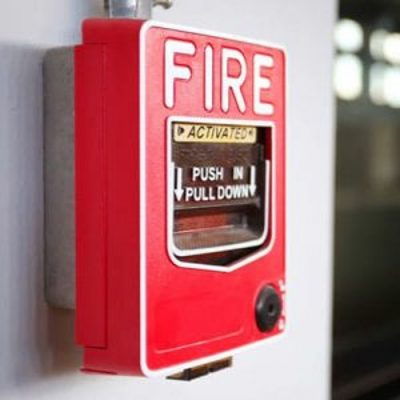 New recommendations have been released for fire alarms in non-domestic premises. This comes after the devastating fires on Table Mountain and UCT, as well as the Charlotte Maxeke Hospital. The South African Bureau of Standards (SABS) has released its latest recommendations for fire detection and alarm systems in a document called the Code of practice for design, installation, commissioning and maintenance of fire detection and alarm systems in non-domestic premises. The new standards would bring South Africa in line with similar rules in the United Kingdom and Europe.

Guest: Technical Advisor for the South African Bureau of Standards (SABS), who also assisted in the development of the new fire alarm regulations, Johan La Grange.