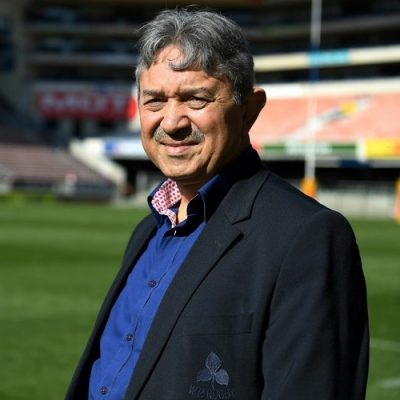 Being backed into a corner, SARU was left with no alternative as the union President Zelt Marais faced hundreds of millions-of-rands in lawsuits and was experiencing cash flow problems among others.

Critics noted for a union as wealthy and influential as the WPRFU to be placed under administration showcases how poorly it has been managed over the years.