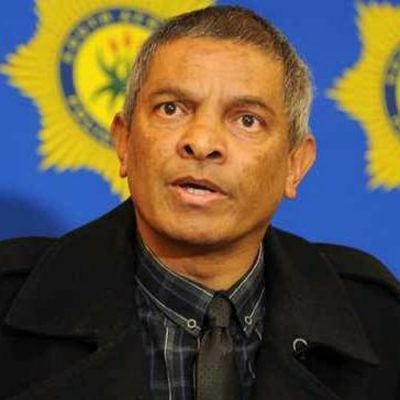 Could the dismissal of top Western Cape cop Major-General Jeremy Vearey have been orchestrated? According to the South African Communist Party (SACP), Vearey’s dismissal is not just a matter of labour relations between employer and employee, but ticks all the boxes for an orchestrated move. On Monday, Vearey was fired following allegations of misconduct over his social media posts seemingly aimed at the National Police Commissioner Kehla Sitole. The SACP says it has no doubts that the criminal network had an influence on this sudden decision to axe Major-General Vearey.

Guest -Secretary for the SACP in the Western Cape, Benson Ngqentsu.

" And whoever obeys Allah and the Apostle, these are with those upon whom Allah has bestowed favors from among the prophets and the truthful and the martyrs and the good, and a goodly company are they!- al-Quran "