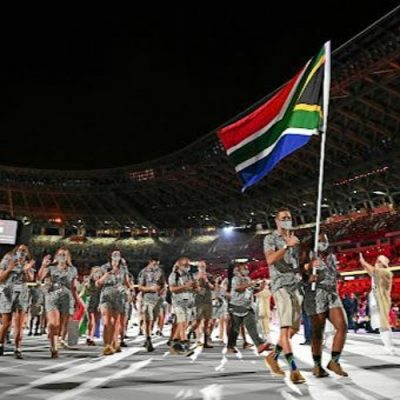 Did the Tokyo Olympic Games reveal the gaps in South Africa’s national teams?

The 2020 Olympic Games saw South Africa’s most diverse athletes take a shot at bringing home gold and making themselves and their nation proud. However, the national team was only able to bring home one gold medal and two silver.

Critics say this was likely South Africa’s worst sporting performance on an international level. Where did athletes and sporting bodies go wrong this time around?