Threshold for Hate Speech a Bit Higher after ConCourt Ruling 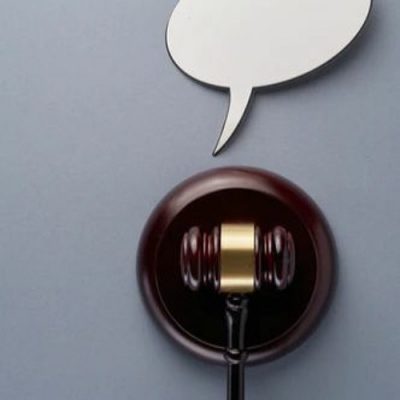 The Constitutional Court has found the late Jon Qwelane’s opinion piece on same-sex marriages titled ‘Call me names, but gay is not okay’ amounted to hate speech.

The unanimous judgement was penned by Justice Steven Majiedt who declared Section 10 (1)(a) of the Equality Act unconstitutional for vagueness and limiting Section 16 of the Constitution.