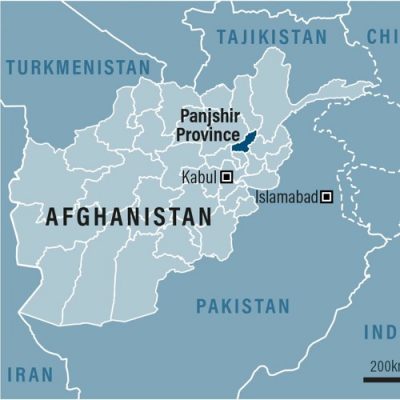 The Taliban has claimed complete control of Afghanistan after its incursion into the last bastion of resistance, Panjshir province.

But the leader in that region, Ahmed Massoud, has not conceded defeat. He says that the resistance will continue its efforts to keep the Taliban out of Panjshir.

What is the significance of this region, and while the Taliban’s “Islamic Emirate” flag has been hoisted in Panjshir, how will the resistance respond?