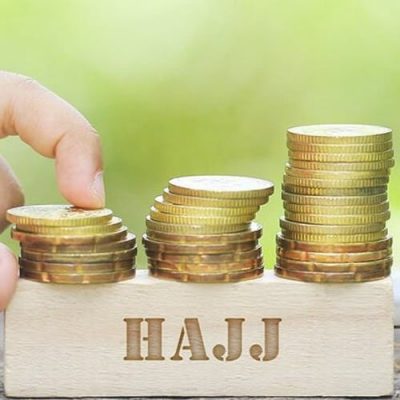 The South African Hajj and Umrah Council says its following up with operators who have still not repaid pilgrims who were affected by last year’s travel bans.

However, its president Shaheen Essop has also encouraged the affected pilgrims to take their matter to court. This is quite a request, considering that these people cannot afford to go to court, and spent their savings to perform the Hajj last year.

What other recourse is there for those who still haven’t received their money?