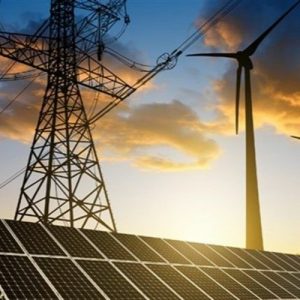 South Africa has entered a partnership with several European nations to support a transition to a low carbon economy. President Cyril Ramaphosa made the announcement as South Africa has been lambasted for its coal energy reliance, causing it to be one of the world’s highest carbon emission contributors. The Political Declaration will see the partner nations mobilizing an initial R131 billion over the next three to five years. It’s meant to accelerate investment in renewable energy and the development of new sectors such as electric vehicles and green hydrogen. Is South Africa finally taking a step in the right direction?