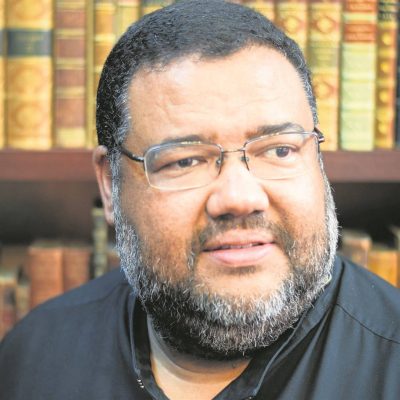 What is the cost of being a whistle-blower in South Africa? After testifying at the State Capture Commission of Inquiry, a former partner at Bain South Africa, and whistle-blower Athol Williams, testified regarding evidence related to the South African Revenue Services (Sars). While the move was bold, it did come at a cost. Before making his appearance at the Commission, Williams was made to resign from the University of Cape Town (UCT), where he taught. Following his testimony, life changed for Williams in a way that he believes should not have been the case for someone standing up for the truth. Williams says without whistle-blowers speaking up about the malfeasance and transgressions they’ve seen, the commission — and SA’s efforts to seek justice — would have been severely hampered.