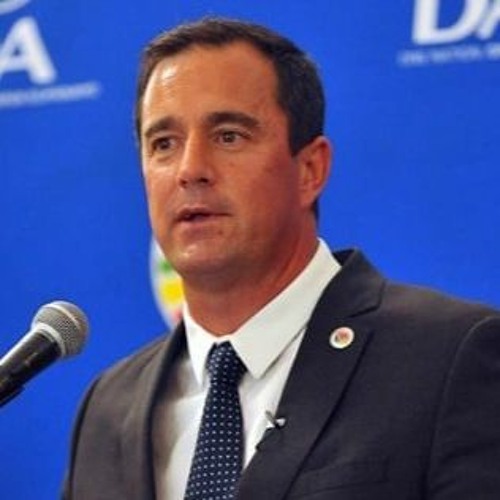 White privilege and racism in politics have struck again. In the latest saga, radio personality Gareth Cliff came drew criticism for undermining the racism faced by people of colour daily.

The comments were made during a panel discussion in Cliff’s ‘Burning Platform’ programme. Guests included community activist Mudzuli Rakhivhane and DA leader John Steenhuisen. The latter appeared almost delighted as Cliff spoke over Rakhivane as she tried to explain the lived experience of black people in South Africa.

However, Cliff shot back saying that no one cares about her experience as a black woman in this country.