Jeremy Vearey – Abused to get rid of 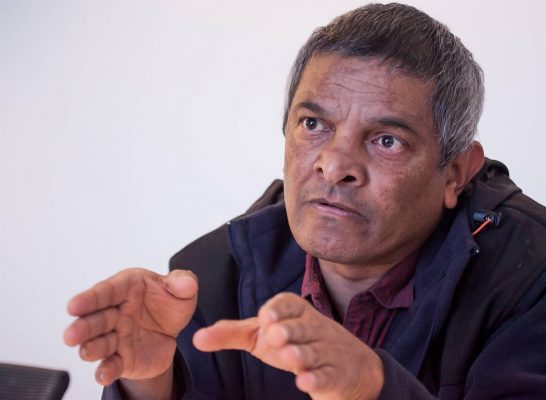 Jeremy Vearey who was sacked as the police’s head of detectives in the Western Cape sees his dismissal as the culmination of a protracted campaign of harassment. He indicates that processes were abused to get rid of him, adding that if the social media posts were not used – some other issue would have been found. Vearey was fired for bringing the police into disrepute over Facebook posts. According to SAPS some of the messages were directed at the National Police Commissioner Khehla Sitole and contained words that were considered derogatory, offensive, insulting and disrespectful to the commissioner.