Israel: Anatomy Of An Occupation 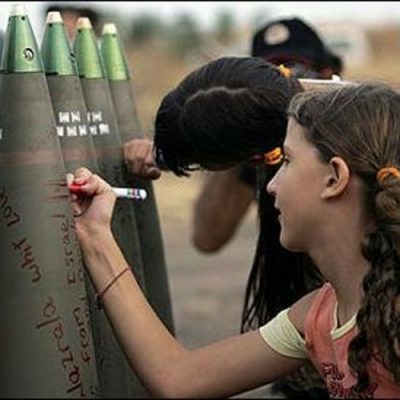 Palestinians are marking 73 years of the Nakba as Israel has launched yet another round of intensified aggression against Palestinians across occupied Palestine and even extending to the borders. Globally, those speaking out are also facing threats or being silenced.

Since its creation in 1948, Israel’s strongest claim to protection has been its brutal military campaigns. But now as the main cities come under coordinated attack by the resistance, is the notion of Israel’s invincibility no more and is this British colonial project in the heart of the Middle East also coming to an end, just as the Great British empire itself did?