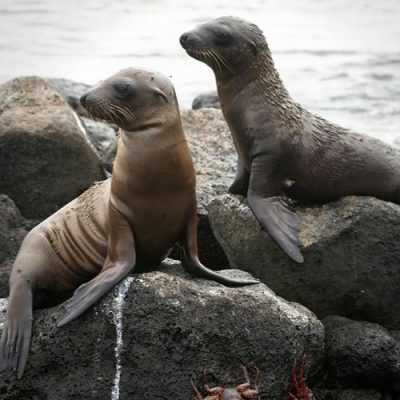 Seals are a common feature at the Cape’s coastal spots. From the V&A Waterfront to the docks at Hout Bay, you’ll find them sunning themselves in the buffer tyres or on the jetty.

But now they have a bad reputation after a teenager was bitten while reportedly trying to pat it in the surf at Strand Beach. Was the seal defending itself against a perceived attack?