Holding Europe Accountable for its Crime in Africa 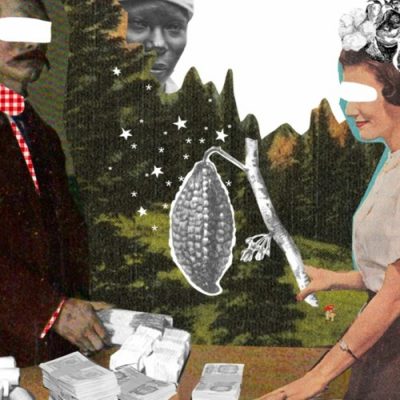 In Africa, it’s been a difficult task to hold European countries accountable for their violent stripping of the cultures and resources of this continent.

Most recently, Germany agreed to pay Є1.1 billion in compensation for the murder of tens of thousands of Ovaherero and Nama people by its colonisers. The indigenous peoples’ land and livestock were also confiscated.

But there has been some apprehension among descendants and relatives of those killed. This as the money, is far less than what is needed to reverse the effects of colonialism  and will not be distributed directly to descendants.

Are we going about the reparations process effectively, and to the benefit of affected peoples?