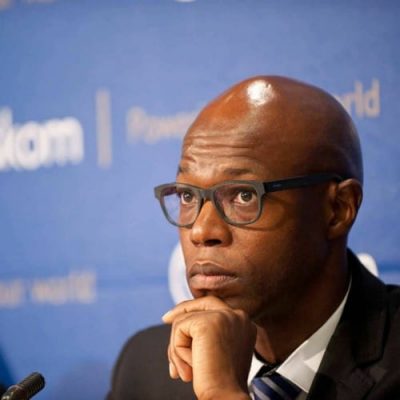 Former Eskom CEO Matshela Koko returned to the State Capture Commission of Inquiry. During his testimony, Koko explained how and when he found out that the infoportal email address was linked to Gupta associate, Salim Essa. But Koko was criticised for contradicting himself during his testimony. The commission played his March 2019 interview with Radio 702 where he stated that the email address belonged to then company secretary Suzanne Daniels. However, Koko says that he never dealt with Essa or knowingly wrote emails to him. But in the same interview, he said that he knew a year earlier that Essa was included in the email communication that got him and his family visas.