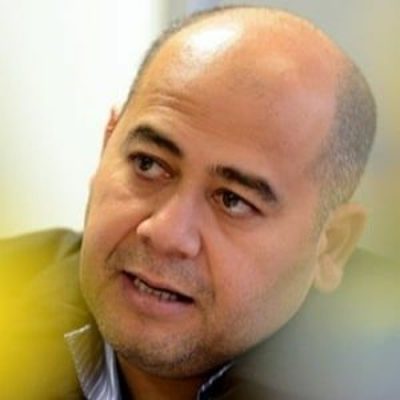 Is the ANC confident that it will win over the public’s trust in the upcoming local government elections in the City of Cape Town?

In comparison to previous elections, the main opposition in the Cape is also having to battle against other smaller political parties.

Following the blows the ANC took in the previous election, it hopes to remedy the mishaps of the past through upholding its word and providing much-needed services to the public.

The party is yet to announce it’s mayoral candidate, but should it win, it has its work cut out.