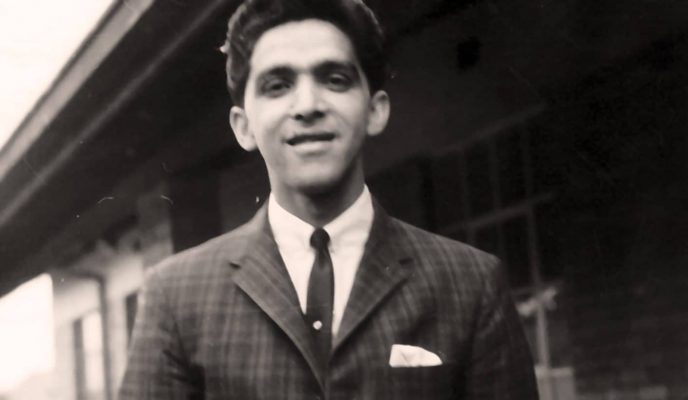 The reopening of the inquest into the death of Ahmed Timol, has brought to light that what was seen as a suicide was something more heinous at play. In an interview with the nephew of the late anti-apartheid activist, Imtiaz Cajee, we delve into the injustice, the mystery and ongoing struggle that reopen old wounds caused when anti-apartheid fighters mysteriously died.