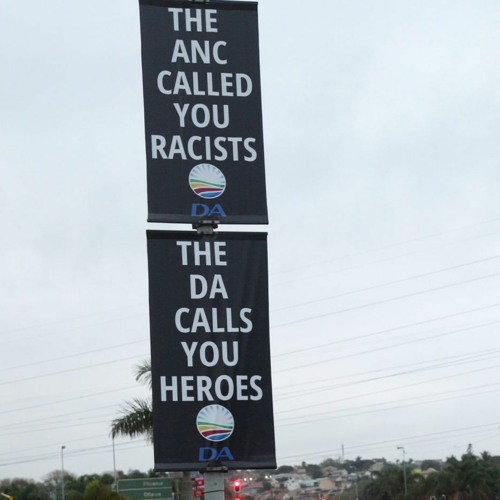 The Democratic Alliance(DA) in KwaZulu-Natal has been ordered to remove posters deemed race-baiting.

The posters cheered on so-called Indians in the KwaZulu-Natal area of Phoenix for allegedly  having taken on so-called Blacks during the July unrest.

A total of 36 people were killed in Phoenix when racial tensions erupted in the area during the violence and looting in KwaZulu-Natal and Gauteng.

Chairperson of the DA in KwaZulu-Natal Dean MacPherson issued an apology saying the posters regrettably caused hurt to some members of the community.

But is this behaviour new for the DA or much of the same?