Could the PEPUDA Bill Infringe On Your Freedom Of Religion? 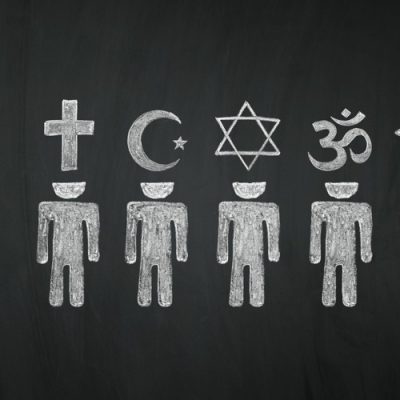 The recent amendments to the Promotion of Equality and Prevention of Unfair Discrimination Act (Pepuda), have garnered widespread criticism, especially from religious groups. The PEPUDA Bill aims to bring stricter rules against unfair discrimination in all forms. The bill also prohibits unfair discrimination by the government, private organizations, individuals and forbids hate speech and harassment. In response, the United Ulama Council of South Africa (UUCSA) among others criticized the bill saying it will have far-reaching consequences on freedom of expression.