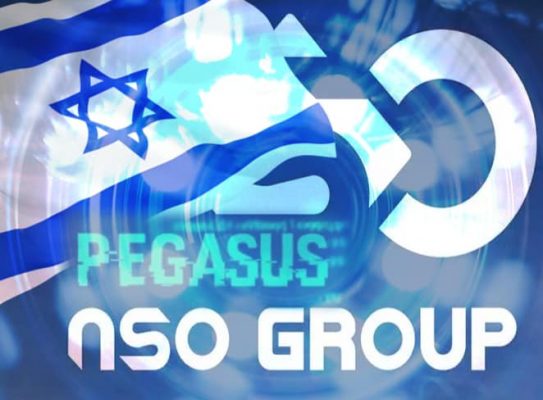 President Cyril Ramaphosa’s name was one of the 14 heads of states that were targeted to be spied on using the Israeli spyware, Pegasus. According to the UK’s Guardian newspaper the leaked database of the Pegasus project includes the mobile phone numbers of President Ramaphosa, French President Emmanuel Macron and Pakistan’s Prime Minister Imran Khan. However it notes that the appearance of a number on the list doesn’t mean it was subject to an attempted or successful hack. Pegasus is a malware that infects iOS and Android devices, enabling operators of the tool to extract messages, photos, and emails, as well as record calls, and to secretly activate microphones and cameras.
Guest: John McLoughlin – Managing Director, J2Software