CCC satisfied with its prominence in its first election 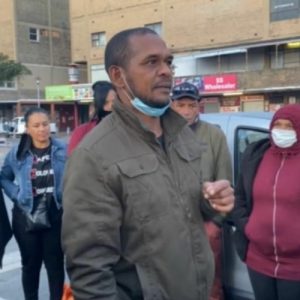 Contesting an election for the first, the Cape Coloured Congress secured a resounding 2.87% of the vote, coming in fifth behins more established parties such as Good and the EFF.

It managed to surpass the African Christian Democratic Party (ACDP) in support.

What does this mean for the nascent party’s future?