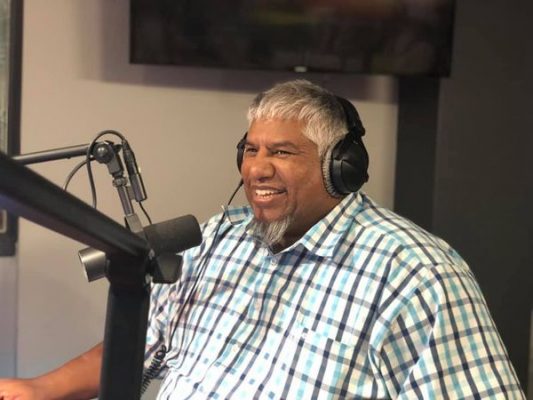 Radio 786 mourns the passing of its long-standing Sports Desk presenter and producer, Haj Armien Brink. He played an integral role in elevating local sports teams, uplifting and inspiring youth and contributing to the community in general. Described as a ‘gentle giant’ by friends, Armien(54) had spent his years at the Collegians Rugby Club, mentoring and cultivating young talent. He also served as the club’s president. His positive demeanor will be dearly missed. Armien’s wife, Fatima passed away last month. Our condolences to his family and close ones.