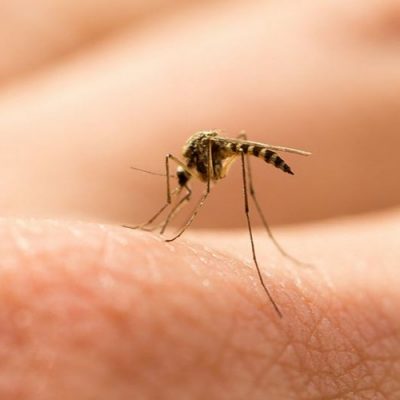 The mosquito is believed to be one of the most deadly animals on the planet.

According to the US Centre for Disease Control and Prevention, as tiny as they seem, they kill thousands of people each year and leave millions sick. To simply eradicate them because of the human toll mosquito borne illnesses have – would seem like the best solution. But eradicating them would mean impacting the source of food for many animals like amphibians and birds.