Are Amendments To Schedule 2 Of The Electricity Regulation Act Going To Work? 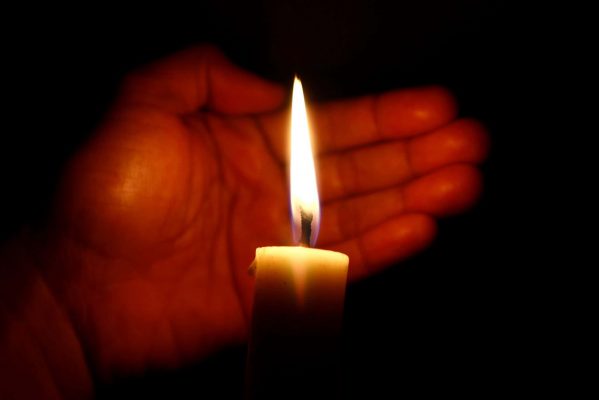 In an attempt to bring about calm among South Africans over continued load shedding, President Cyril Ramaphosa has announced the amendment of Schedule 2 of the Electricity Regulation Act. This would allow the National Energy Regulator (Nersa) to bring smaller electricity producers online. President Ramaphosa was speaking as the country endured further blackouts. Ramaphosa says that cutting some of the red tapes for these smaller producers will achieve energy security.