Anniversary of the death of Qassem Soleimani 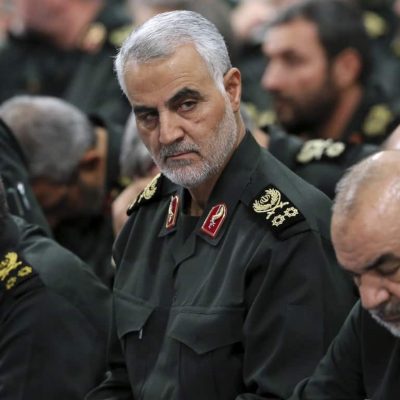 It has been a year since Lieutenant General Qassem Soleimani of Iran’s Quds force was assassinated by the United States. We have yet to see any extreme retaliation from the Iranian government. In this edition of the Diplomats Discourse we look at Iran’s response since the death of General Qassem Soleimani. We speak to Syed Haider Raza Mahdi commentator on political and geopolitical issues.