Zuma’s lawyers to confirm if he will appear before Commission 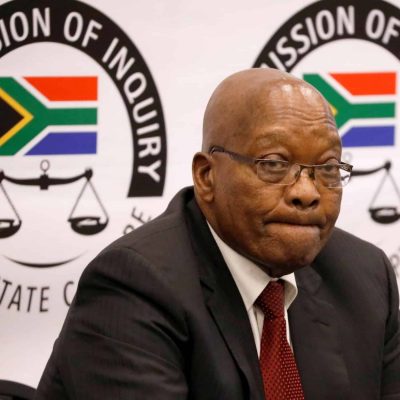 The State Capture Commission has given Jacob Zuma’s lawyers until midday to clarify if the former president will appear before the commission next week.

This follows Zuma failing to appear before the Commission, citing several reasons including illness, separate court cases, and unfounded accusations that the Commission is biased against him. The commission has said to date, Zuma has not lodged any application for Zondo to recuse himself.

In the letter to Zuma’s lawyer the Commission compels the former president to appear before the inquiry, it was accompanied by a summons for his presence at the Commission.