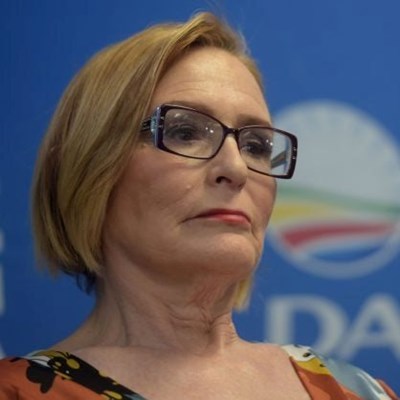 Police watchdog IPID is probing a case of assault after DA Federal Council Chair Helen Zille was allegedly manhandled by a police officer.

Reports suggest Zille had walked along the queue of voters asking them to wait. ANC officials accuse her of canvassing.

IPID’s Grace Langa says a man had allegedly video recorded the incident and his phone was seized but was later returned to him.

Footage has emerged of the DA bigwig being led out of the polling station precinctin Bethelsdorp, Nelson Mandela Bay.

IPID officials say they are trying to get a hold of Zille to establish the details around the assault but to no avail.  Investigations are ongoing.