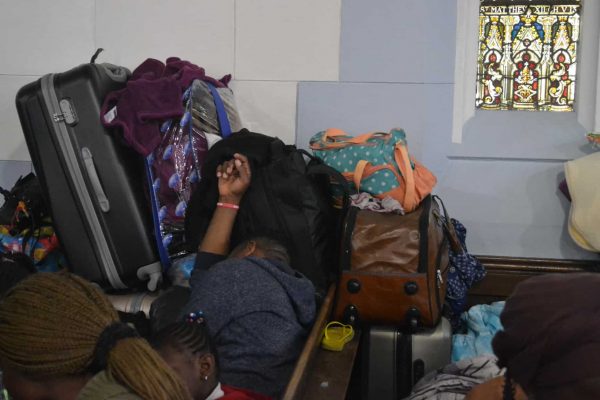 A verification process of refugees is underway in Cravenby. Mayoral Committee Member for Community Services and Health, Zahid Badroodien has assured the public that the activity at the local civic centre, is not part of a reintegration plan for refugees.

The Home Affairs Department is overseeing the process in Cravenby. He says that a re-integration exercise can only happen once agreements have been made by all spheres of government, and consultation with the community.

Earlier this year, refugees were relocated from the Central Methodist Church in the CBD. They had been camping there for several months, saying that they want to be relocated to a third-party country. They said that they don’t feel safe in South Africa. But Badroodien says that there hasn’t been an agreement regarding their deportation or re-integration.