Three Women Gunned Down in Khayelitsha 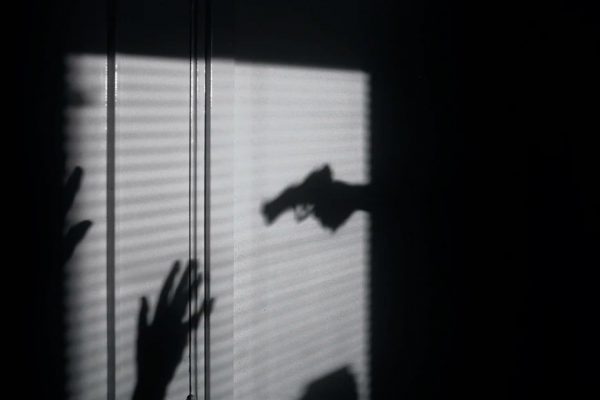 Three young women have been killed in the TT Block informal settlement, Khayelitsha.

Their bodies were found in a passage between shacks after residents reported hearing gunshots around 8pm on Monday. The women between the ages of 17 and 21 were all shot in the head.

Police say the motive for the murders are still unclear at this stage.

A 72-hour activation plan has been instituted to mobilise resources in search of the perpetrator/s of this crime.