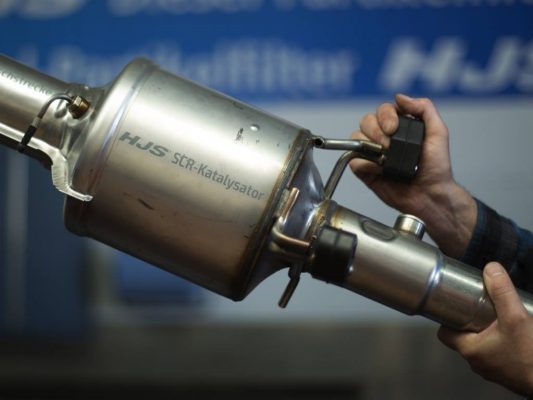 Three people aged 23 and 33 have been arrested in the Eastern Cape for allegedly hijacking a truck with pallets of catalytic converters worth R24-million.

According to police, the truck was blocked off by two bakkies at traffic lights on Friday while en route to Markman. Two suspects then got into the truck and forced the driver to drive to an unknown location and offload all its contents.

The truck was later driven to Prince Alfred Road and abandoned with the driver inside. Crime intelligence investigators recovered 24 of the 44 pallets of stolen converters.

Police are searching for the remaining converters.