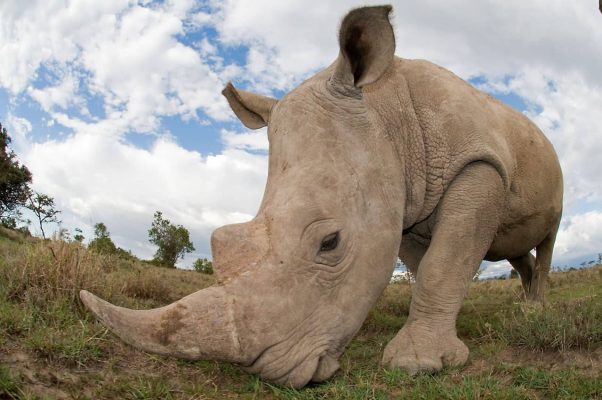 At least two white rhinos have been killed and dehorned at a Limpopo game reserve. According to Lephalale police the rhinos were shot. A cartridge and projectile were found at the scene. Police have appealed for anyone with information on the poachers to come forward. White rhinos are classified as near threatened. According to the World Wildlife Fund there are between 19 600 – 21 000 of these animals that exist in protected areas and private game reserves.