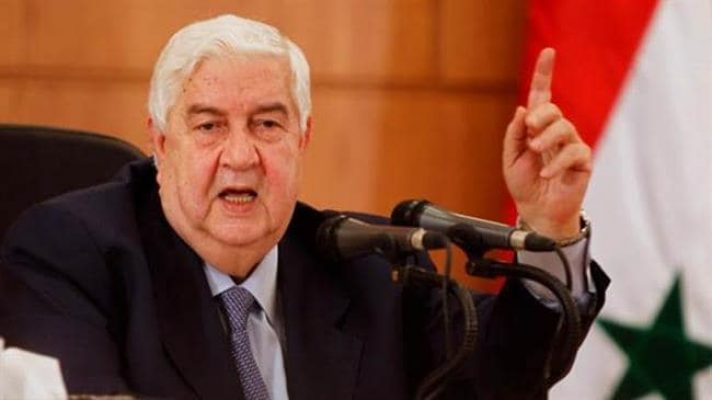 Syria’s long time foreign minister Walid Al-Muallem has passed away. The cause of the 79-year-old’s death is yet to be revealed, but Al-Muallem has been battling with poor health and heart problems.

He was first appointed as Syria’s foreign minister in 2006 and also held the position of deputy prime minister. Al-Muallem was a strong defender of Syrian President Bashar al Assad’s bloody crackdown on peaceful protestors that sparked a decade long conflict.