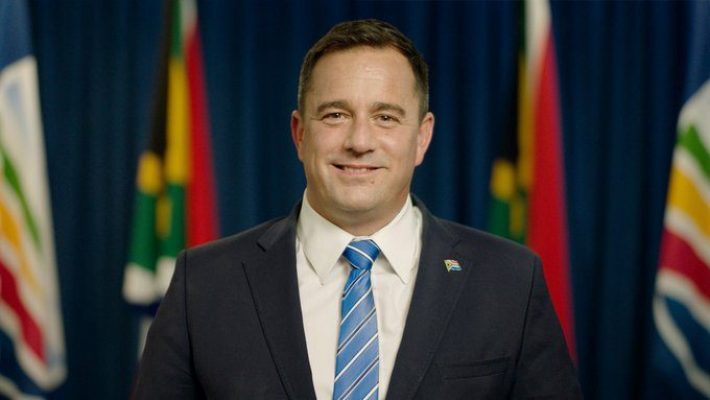 The DA believes that after next year’s municipal elections it could be leading at least two dozen more councils. The party’s newly elected leader John Steenhuisen made the prediction during his acceptance speech at the two-day Federal Congress.

He took the top job after a sweeping victory against former youth leader Mbali Ntuli. Steenhuisen indicated that coalitions have not worked well. The DA has butted heads with coalition partners in Eastern Cape and Gauteng. They have gone into bed with the EFF despite their vast ideological and policy differences.

“We are ready to unleash all of our firepower in the fight to get outright majorities in cities like Tshwane and Nelson Mandela Bay. A clear DA majority that avoids the need for coalitions is the best way to protect these metros from underhanded takeovers that disrupt and undermine service delivery. By waging a principled fight for people power, we will reignite momentum and get the ANC out of power.”

Steenhuisen says under his leadership, the DA will never again turn their back on their core principles. he made it clear that they are a liberal party. He adds that they are committed to non-racialism, a market economy, and a capable state that empowers citizens and cares for the vulnerable.

Steenhuisen had competed against former youth leader, Mbali Ntuli for the top job. According to the Presiding officers Steenhuisen had secured an 80% win. Nearly 89% of the just over 2000 delegates had cast their votes in the internal poll. Helen Zille was re-elected as chair of the federal council.