State of Planet Earth amid COP26 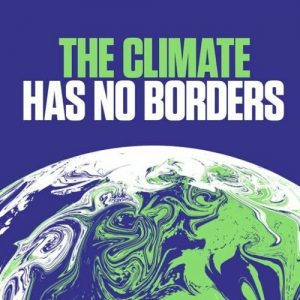 Climate change is back on the international stage at the COP26 summit currently underway.

World leaders and corporations have yet again given undertakings. This time they have pledged to save and restore forests. They have promised to facilitate the alignment of financial flows with the aim to reverse the loss and degradation, while ensuring policies to accelerate a transition to a greener economy.

According to the UN – in the last decade, roughly 40 times more money flowed into destructive land-use practices.

Meanwhile South Africa has entered a partnership with several European nations to support a transition to a low carbon economy. It comes as Pretoria has been lambasted for its reliance on coal-based energy which has resulted in it being one of the world’s highest carbon emitters.

Will  COP26 will bring about real change on the ground?