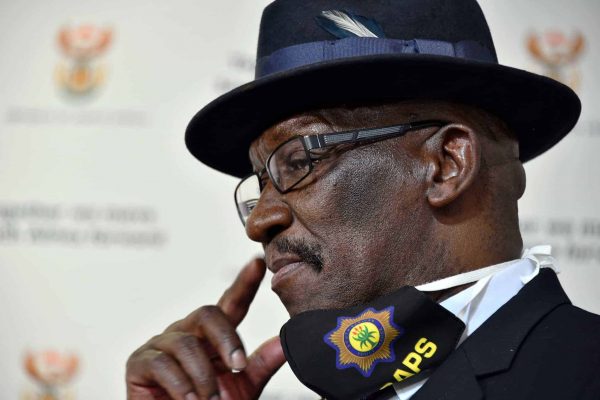 A total of 5 107 people has been murdered in South Africa between July and September this year. Police Minister Bheki Cele had released the crime statistics for the second quarter of the year under review.

He says that the rosy picture painted by the crime stats over the hard lockdown period is over. The Minister further revealed that 1,992 murders occurred in public spaces such as beaches, parks, streets, or open fields. This as over 900 people were killed in their homes or the homes of those who ended their lives.

He says that arguments and misunderstandings remained the main drivers of murder.