Rapid increase of Covid-19 cases in Eastern and Western Cape 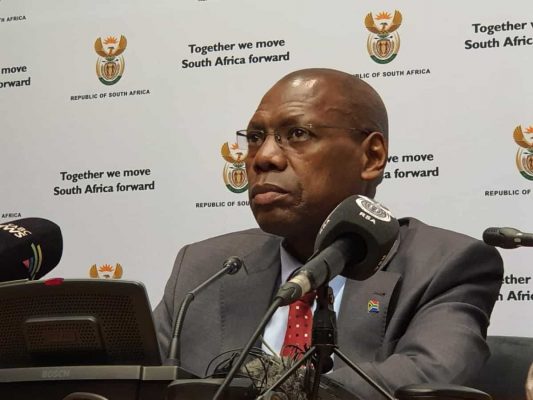 Health Minister Zweli Mkhize says that experts have noticed a rapid increase in Covid-19 cases in the Eastern and Western Cape provinces. But experts say that it’s too early to confirm whether it constitutes a new surge.

Minister Mkhize has given an update on the country’s plans to deal with the rising number of infections, with over 751,000 known cases since the outbreak in South Africa.

In the Eastern Cape, there’s growing concern over the rapid rise in Covid-19 cases. More than 130 healthcare professionals from the Nelson Mandela Bay Metro are in quarantine after being infected with the virus.

Health Minister Mkhize is expected to visit the Nelson Mandela Bay Metro tomorrow, where the health system is under extreme pressure.