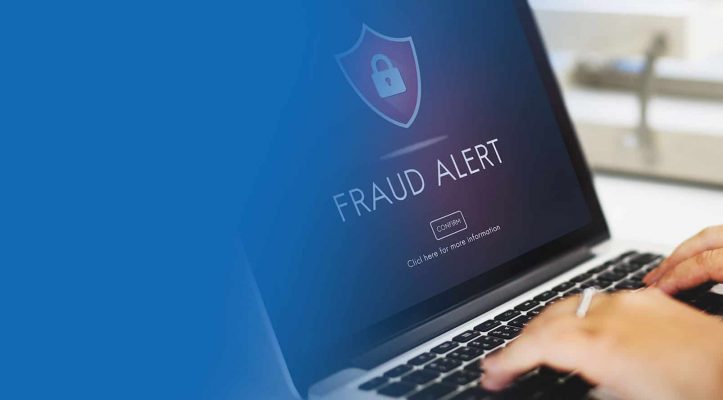 The director of a Western Cape NGO has been arrested for allegedly defrauding the Covid-19 Ters scheme of an undisclosed amount of money. According to the Hawks the suspect had apparently submitted a Ters claim on behalf of his 36 employees. But the money never reached them. Instead the director allegedly used the money for his own benefit. The Hawks says the 44-year-old suspect will spend the weekend behind bars. This as he is set to only appear in the Atlantis magistrate’s court on Monday where he will face charges of fraud.