Where Do We Draw The Line Between Hate Speech And Freedom Of Expression? 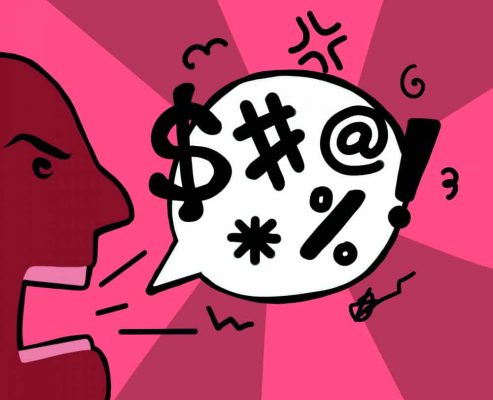 Continuing our coverage over the Constitutional Court seeking answers to tackle the case of Jon Qwelane and hate speech, we look at the psychological impact Qwelane’s actions would have had on the affected groups and individuals. The Equality Court found that his anti-gay stance in a column amounted to hate speech. It had been argued that the column was hurtful and harmful to the gay and lesbian community. But Qwelane appealed the guilty ruling in the Supreme
Court of Appeal and won. A fine line remains between what constitutes hate speech without limiting freedom of expression. But arguably, actions of hate speech disguised as freedom of expression can still be dangerous.
To discuss this further, we welcome PsySSA’s Professor Juan Nel who has been
involved in the case…