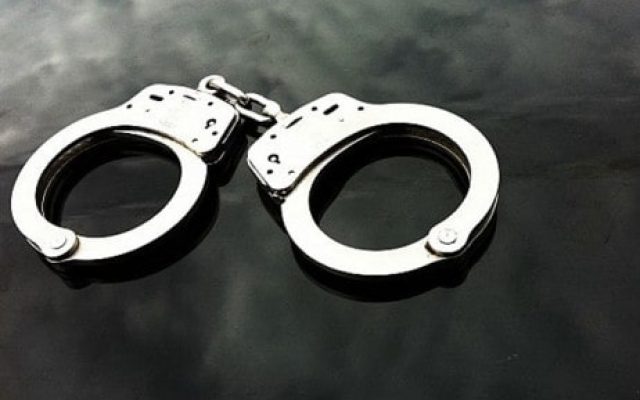 Police are closing the net on some of the criminals believed to be behind multiple murders in townships in Cape Town.

At least four suspects were nabbed in Cofimvaba in the Eastern Cape while on Route 61. Police say the suspects can be linked to nine murders in Phillipi East between June and July. The suspects in their early and late twenties can also be linked to a crime in Gugulethu’s NY 108 where three people were killed in June. The suspects are set to be brought to Cape Town where they will appear in court.

The Western Cape Provincial Police Commissioner, Lieutenant General Yolisa Matakata has commended police for the breakthrough. She says while the arrests signal a significant milestone, she is confident that the team’s unrelenting efforts are yet to deliver more in their quest to eradicate serious violent crimes.