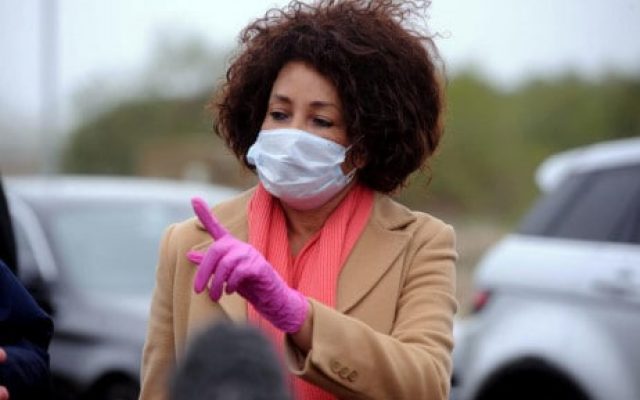 The Minister is in consultation with the Western Cape government to convince it to declare the Taiwan and Masiphumelele informal settlements disaster areas so that rebuilding can be fast-tracked.

Last month, Cape Town Mayor Dan Plato had written to the provincial legislature to declare the latter a disaster area. Thousands of people have been left homeless following these fires that occurred within two weeks of each other.