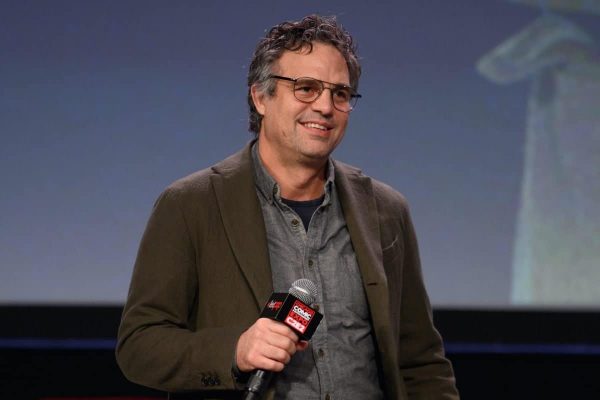 TRENDING: Hollywood actor Mark Ruffalo called out Israeli apartheid during an interview on the Mehdi Hasan Show last week. The Avengers star has a long history of speaking out for Palestinian rights. He told Hasan that Israel is waging asymmetrical warfare on Palestinians.

Ruffalo added that he had been called an antisemite in the past after speaking about his views on the Palestinian-Israeli conflict.

“I was called an antisemite about it, for doing that – which was really tough to hear,” Ruffalo said. “The fact that so many people will take it to that extreme when you’re talking about that type of inequality, that type of oppression, that kind of apartheid: really!”