Magashule to appear in court for controversial multi-million contract 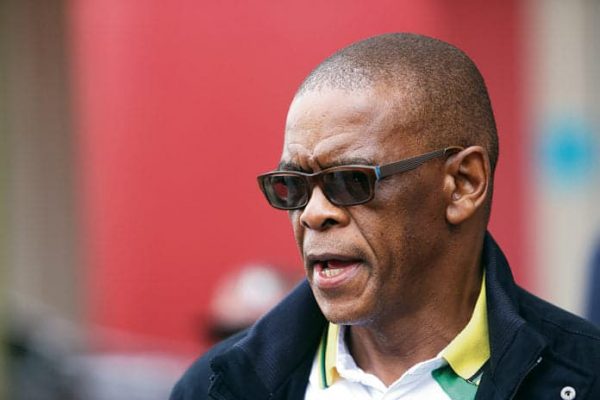 ANC Secretary-General Ace Magashule will be appearing in the Mangaung Magistrate’s Court on Friday.

The announcement was made during a media briefing on the outcomes of the ANC’s National Official meeting. Magashule requested that no groups or individuals march, print posters, or have placards on the matter and his name.

He faces a string of graft allegations related to a controversial multi-million rand asbestos contract in the Free State during his time as premier. ANC spokesperson Pule Mabe reiterated the party’s stance and condemned all acts of corruption and malfeasance. Magashule reassured officials that he will fully cooperate with the law enforcement agencies.