Justice Vs Reconciliation – The Timol Battle For Accountability 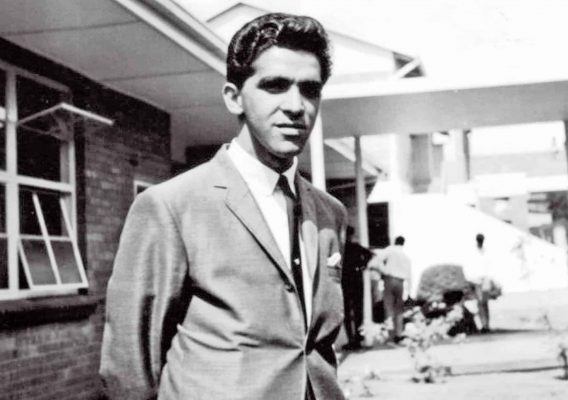 Reconciliation Day cannot be fully celebrated, if justice is not served. This is the sentiment shared by founder of the Apartheid-era Victims Family Group, Imtiaz Cajee. He is also the nephew of the late Ahmed Timol, who was thrown out of a window of the John Vorster Police station in Johannesburg in 1971. The Apartheid regime claimed that he had committed suicide.

Timol case has been reopened after intense lobbying by his family, as the Truth and Reconciliation Commission’s recommendations had failed to ensure the prosecution of apartheid-era crimes. The victims’ families had for years lost faith in South Africa’s justice system and its will to take on these cases.