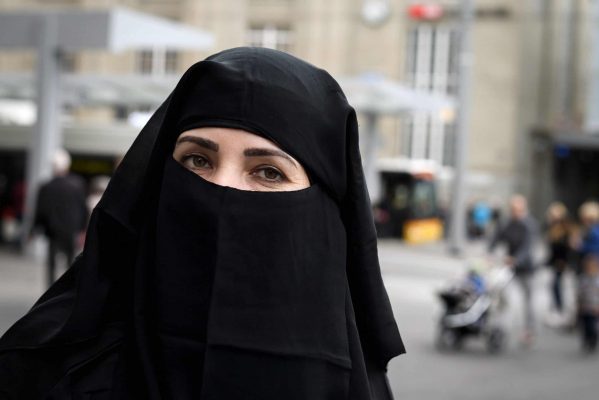 Paarl residents and members of the Muslim Judicial Council (MJC) are picketing outside the Paarl Magistrate’s Court calling for no bail against the man accused of physically assaulting a 28-year-old woman in niqab or full-face veil.

Last month, Asheeqah Benjamin fell victim to an islamophobia attack when a white-man tried to pull off her niqab. The suspect who was later identified and arrested also called her a ‘slamse gemors’ or ‘Muslim rubbish’ and hit her with a water bottle in the face.

The man who assaulted Asheeqah Benjamin in Paarl reportedly has Tourette’s Syndrome.

Jaco Stander’s defence has told the Paarl Magistrates Court that his client also has other mental problems. Stander had allegedly threatened her family with a gun soon after the incident.