Is politics getting in the way of fighting crime? 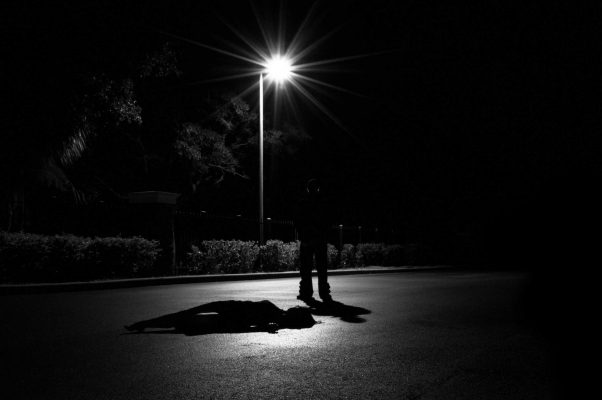 Criminal gangs are said to be brazenly expanding their extortion rackets in Cape Town. They are now reportedly not only targeting businesses like spaza shops in townships but households as well as. According to a member of the Langa Community Policing Forum families are being forced to pay between R10 and 50 in so called protection money. Amid these developments the governments in the Western Cape and City of Cape Town have sought to put pressure on Police Minister Bheki Cele to immediately establish a multi-disciplinary task team to confront organise crime. But they have also been trading blame over issues.