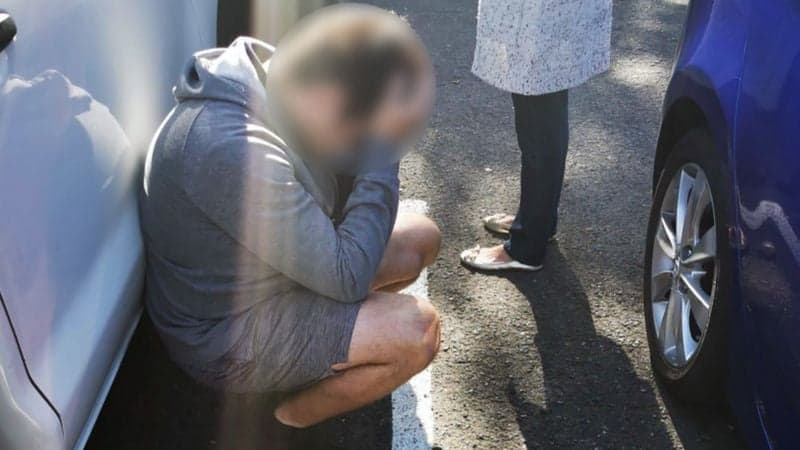 Almost 50 children have been rescued following an investigation into an international child abuse network in Australia. Police also arrested 14 men for the involvement in the network.

The child victims were aged between 16 months and 15 years, and were allegedly subjected to sexual abuse and other forms of exploitation and crimes. Sixteen of the 46 victims came from one childcare centre.

This case is believed to be one of Australia’s biggest cases. Investigations into the case resulted in three arrests in the US and had also identified suspects in Europe, Asia, Canada, and New Zealand.

The 14 men face a total of 828 child exploitation charges.